Tanzanian artist Darassa and South African sensation Sho Madjozi share chemistry for the visuals of hit single “I Like It”.

Produced by Abbah Process, the song is delivered mostly in Swahili featuring sturdy punchlines over an incredible bouncy beat.

The video which was directed by Yoza Mnyanda captures Darassa and Sho Madjozi as lovers who would do anything in the world for one another. The South African star’s vibrant styling that has become customary is also on display all though out the visual release.

Sho Madjozi capped a successful 2019 campaign after her “John Cena” Colors performance went viral, catching the attention of the WWE superstar. She went on to win B.E.T’s Best New International Act award becoming the first South African female to do so. 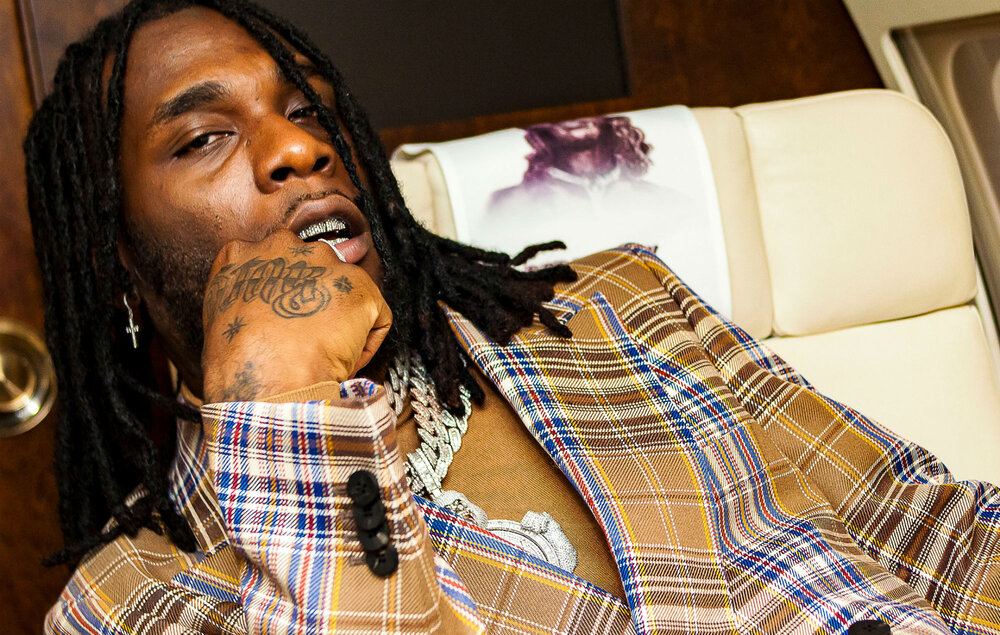 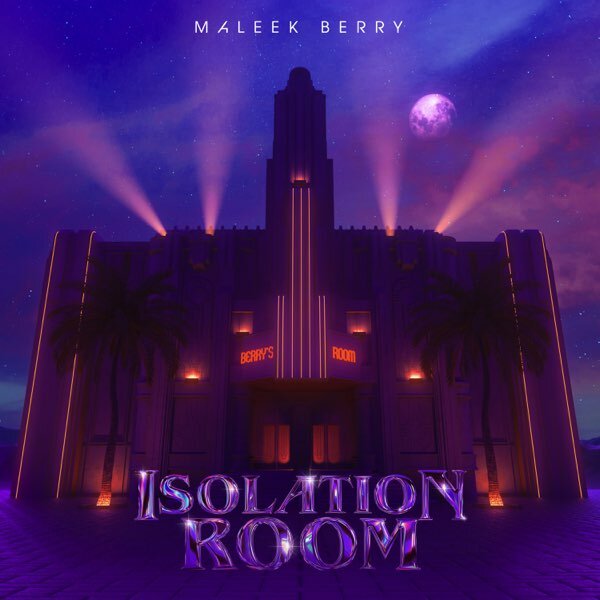 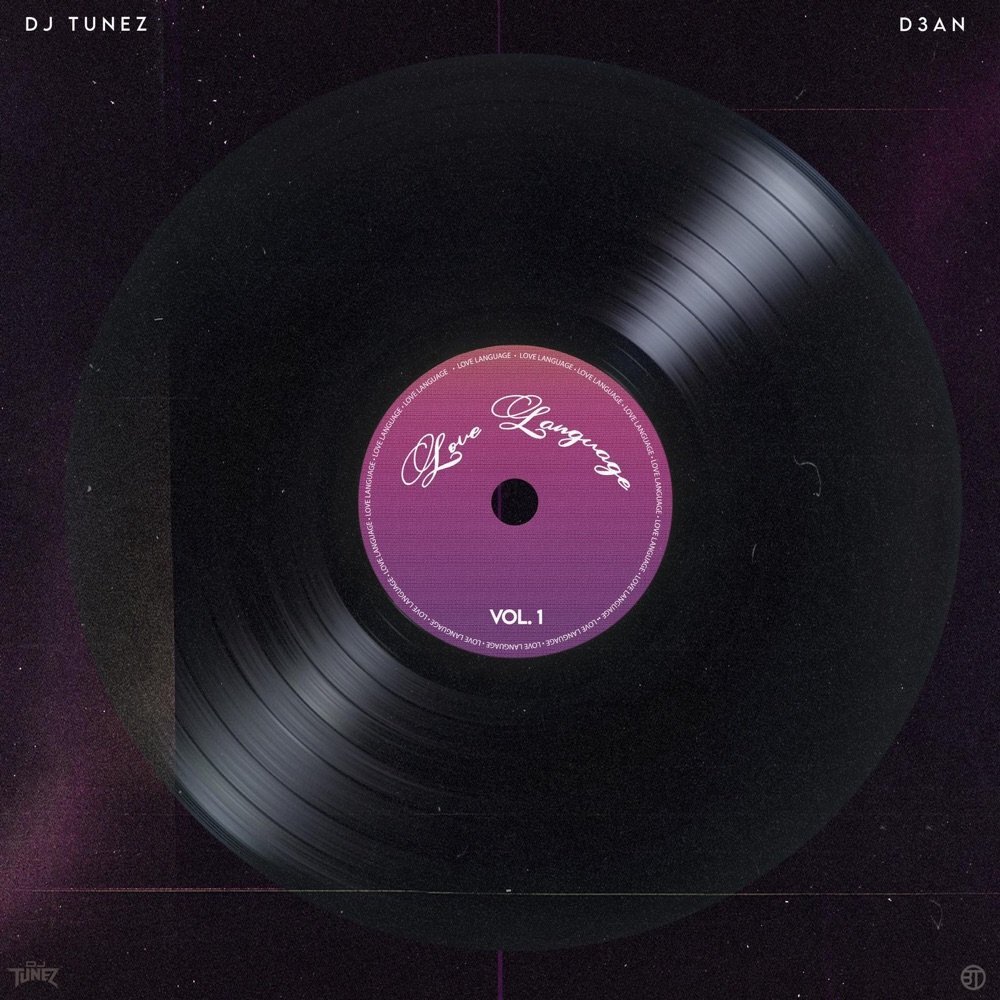